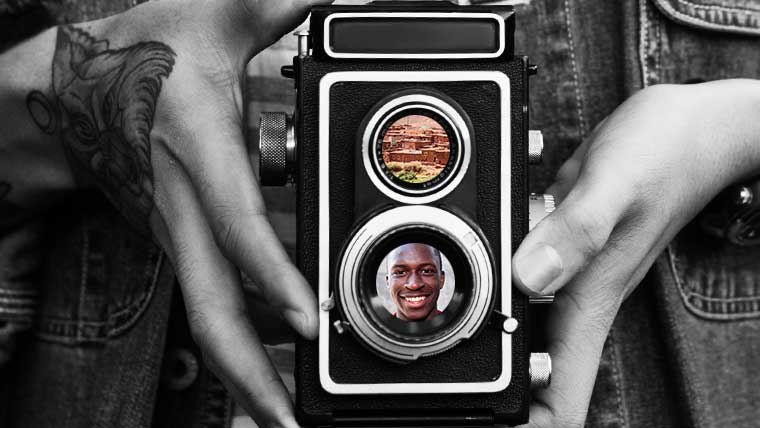 Shifting the focus in global transactions

We need to be looking at people, not regions

While the developed world has become more connected, and cross-border trading increasingly simple, many smaller and emerging economies have become increasingly marginalised by world finance organisations. The regions worst-hit are in Africa, the Caribbean and Central Asia. In June 2016, the International Monetary Fund called for coordinated efforts by the public and private sectors to mitigate the risk of financial exclusion and the potential negative impact on financial stability. So far we've seen little positive progress. One significant culprit has been the global banks’ strategy of de-risking. This has seen the mass withdrawal of correspondent banking services from regions regarded as high-risk. While this provides some protection for the banks from toxic transactions, it exacerbates the widespread poverty in the affected countries.

Africa embodies 75% of the world’s poorest countries, but life-threatening deprivation exists on every continent. While foreign aid workers do admirable work, the core problems will never be resolved until the victim countries are given the opportunity to earn the money they need to become self-supporting.

Given the multi-billion dollar penalties levied on global banks for non-compliance the defence against money laundering, funding of terrorism and other threats, it's only to be expected that the banks' appetite for dealing in more difficult areas has diminished considerably. But is it risk that they're avoiding, or straightforward cost? The cost of onboarding a new customer for cross-border transactions can be as high as $25,000. It's hard to justify that outlay for a small cocoa grower whose typical sales might be a tenth of that amount. The graph below makes interesting reading: Looking at the factors regarded as significant or very significant, we see that those referring to the the actual bodies involved in the transaction rank fifth and sixth out of twelve topics.

If we're to change this, we have to shift the spotlight from the region to the actors in the transaction. That's not necessarily an easy proposition, given that emerging regions often have mobile populations, along with sketchy statutory documentation and record-keeping. But specialist companies are emerging to bring technology to bear on the problem some of which are signposted from this website. We applaud and support these efforts, as it's only through intelligent use of technology that onboarding costs can be controlled and trade with emerging regions made commercially viable.