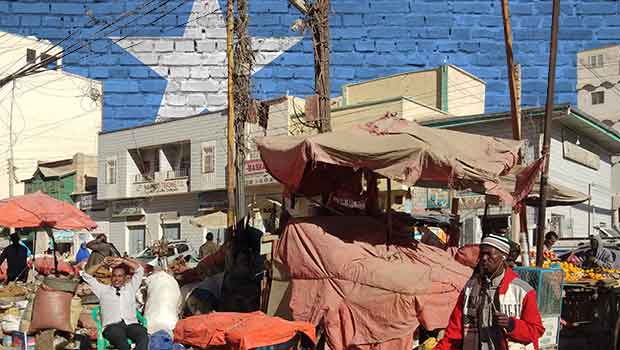 Shutting out remittances is destroying lives

Money service bureaux continue to close as banks move to clean their portfolios by simply deleting business that doesn't meet their tightening risk appetites. This may play well for shareholders and risk officers, but does the cost justify the benefit? It can't be denied that some MSBs have been used as money-laundering vehicles, as evidenced by the joint crackdown by HMRC, the FCA and Metropolitan Police in September 2019. But the resulting bank withdrawal from the sector, which may have closed down 50% of the UK's bureaux, has much in common with babies and bathwater.

An MSB closure typically puts five to ten people out of work. That's not a number that will blip any unemployment graphs, but multiply it by the number of MSB closures and we start to see a far bigger effect. Since 2015, Barclays has closed 65% of its MSB accounts.

The real human cost, though, is far more widespread. Most money service bureaux provide a range of services, including pawnbroking, loans, foreign exchange and remittances. Domestically, they provide an essential service to well over a million unbanked adults, many of whom are financially vulnerable. As regulated entities, the vast majority of bureaux operate legally and ethically, yet they're being punished along with the guilty. Overseas, the effect can be still more devastating. When Barclays withdrew banking facilities from Dahabsiil Bank, it closed the last major bank corridor to Somalia. This wasn't because of any specific transgressions, it was because of concerns that the corridor might be used for money-laundering and terrorist funding.

Foreign remittances represent almost a quarter of Somalia's GDP. If they stop, an entire economy could collapse, beginning with those most vulnerable.

It's long past time for a challenger to step up with a viable solution to provide MSBs with safeguarding accounts and banking support. The systematic wipe-out of home remittances is an epidemic far more fatal than the one on which the world is currently focused.

This is a trend that has to be stopped before it causes widespread hardship. Families in emerging nations depend on these remittances. If banks continue to withdraw support, people's actual survival is threatened. Choice International is taking positive action by helping UK money service businesses to connect with its partner banks. This will give them the vital currency liquidity they need, as well as providing mandatory facilities such as safeguarding accounts, without which they're unable to operate.

You can see some of what we're doing to help money shops through this difficult time at https://www.choicemoney.co.uk/money-service-bureaux