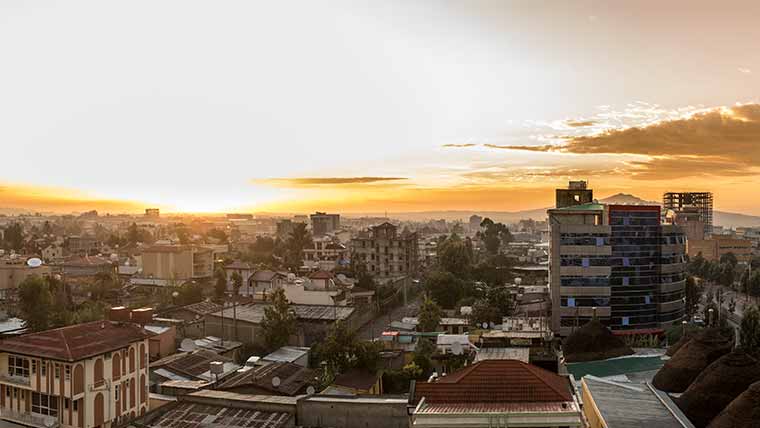 The IMF's approval of a US$3 billion programme of reform for Ethiopia is yet another indicator of Africa's economic surge. The programme appears to be encouragingly holistic, with elements that permeate through the country's society. Particularly interesting is the emphasis on the private sector.

Governments the world over tend to become complex and over-administrated. When a country's economy becomes too focused on its public sector, wealth-creation falls, and the economy suffers. Ethiopia's shift of emphasis suggests an understanding of the need to import cash. This aligns with their allocation of funds and resources to deal with foreign exchange shortages.

Of course, a $3 billion loan, handled incorrectly, could simply add to Africa's debt mountain. But if Ethiopia carries through its declared plan, then the outcome should greatly increase the country's ability to repay, thus reducing overall debt in the medium to longer term.

The Ethiopian government has also defined plans to deal with its 20% inflation rate. This is another encouraging sign that someone is thinking things through. Rapid economic growth can be pretty much guaranteed to increase inflation; falling employment and improving affluence in businesses and individuals put pressure on supply, inevitably raising prices. But if inflation is allowed to rise unchecked, then it divides society, plunging those in already straitened circumstances even further into poverty.

If Africa's recovery is to avoid a boom-bust cycle, growing prosperity must be managed with great care and an understanding of how systems interact. Ethiopia's plans look to be mature, nuanced and achievable. We applaud their vision and wish them well in execution.