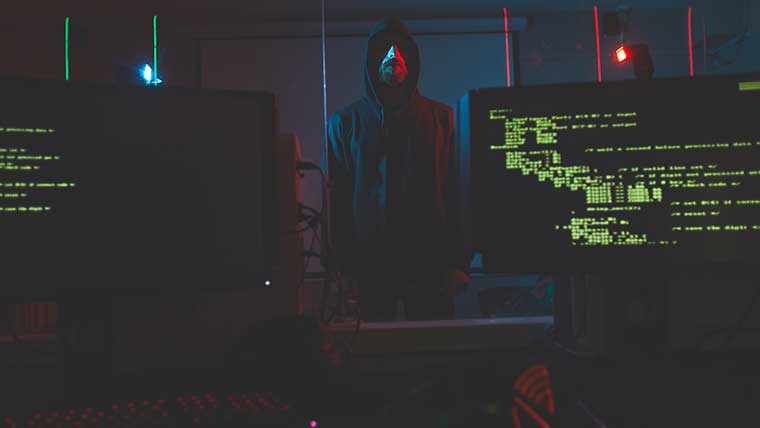 Where do the failures lie?

So it seems that non-compliance continues unchecked in global finance. As observed by Encompass, AML penalties doubled in 2019 from their 2018 level. There is some encouragement in the figures, given that penalties among banks have reduced. But it also highlights that AML/ATF diligence isn't just a job for the financial institutions. Indeed, five fines in the gaming and gambling sector demonstrate that regulatory diligence is tightening on a far broader front.

Thirty-seven of the fifty-eight penalties originated in the US and UK, totalling $2.29 billion and $388.4 million respectively. This isn't a suggestion that money-laundering is more prevalent in these jurisdictions; rather it highlights that their more transparent processes and advanced regulatory oversight increases detection. As 5AMLD - the fifth Anti-Money-Laundering Directive, which came into force on 10th January, begins to bite, we can expect to see penalties continue to increase. Anecdotal evidence suggests that 4AMLD is still not fully implemented in many organisations.

Next-gen KYC and KYCC are becoming increasingly available, and there's no question that automated due diligence can greatly ease the financial and time burden of due diligence, but is it a complete answer? The figures revealed by Encompass are interesting, but they don't tell the whole story. To me, the question these numbers pose is, were these failures in detection or process? In other words, did the organisations fail to detect the compliance problems, or did they fail to react appropriately? I have a suspicion that the latter may be disturbingly common.