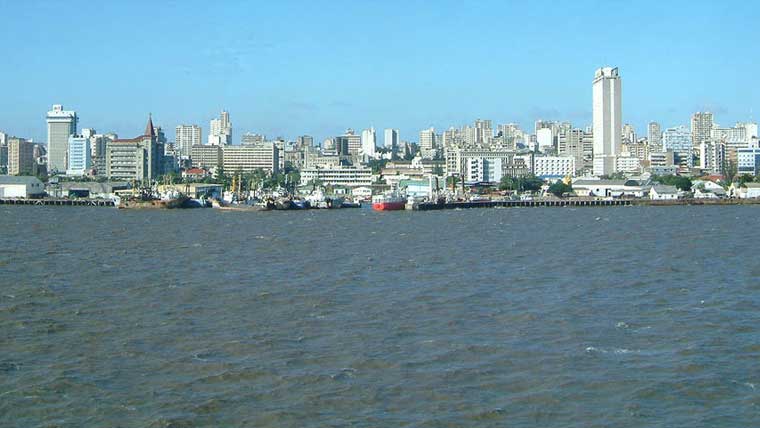 A cause for celebration or concern?

According to the IMF, Africa is set for meteoric growth in 2020. That's excellent news, but high speeds create big accidents. At the risk of being accused of looking for the tunnel instead of the light, I'd like to propose a few balancing views. My initial concern is that we see this good news as a signal that Africa's topped the hump, and the view from here is all roses. While I sincerely hope it is, the whole construct is fragile. It's vital that all parties approach the economic upturn with open eyes.

Mozambique is forecasting 6% growth this year - more than Africa's two largest economies, Nigeria and South Africa added together. With a vibrant market on offer, it's likely that businesses will be queueing up to take part in the boom. Yet this is the country that presents the world's greatest money laundering and terrorism funding risk*. When an economy has little to offer but risk, the financial institutions tend to stay away. But if the risk/reward balance shifts to the better, financial involvement is certain to become more attractive. With non-compliance fines already at a record high, disaster could be approaching.

Don't get me wrong; I'm delighted to see Mozambique beginning to prosper, and helping it maintain progress is very much part of the Foundation's work. But involvement in this growing market must be reinforced by robust due diligence if we're to avoid yet more fines and yet more funding reaching the wrong people.

Mozambique isn't alone in this situation; it's merely the most apparent right now. In a recent conversation with Jon Offei-Ansah, publisher of Africa Briefing, Jon told me that he sees corruption as Africa's most significant problem right now. It can be dealt with only by meticulous diligence. There are many next-generation KYC/AML platforms on offer now, all capable of drastically reducing risk and enabling safe transactions. Some are to be seen in our solutions section, and we invite companies with other products to contact us for inclusion.

Money laundering and terrorism funding needn't scare anyone away, but companies must be prepared to review and upgrade their compliance and diligence procedures before grasping this golden opportunity.

There are between 54 and 56 countries in Africa, depending on whether you choose to recognise Western Sahara and Somaliland. The former chart above lists the top ten fastest growing African economies. What's happening at the other end of the scale? The second list shows the movement of GDP in the continent's poorest performing regions. Oddly, South Sudan shows as both the best and worst. This demonstrates how misleading single-year figures can be in a highly volatile economy. The lower chart reflects overall shift in GDP in the decade 2010 to 2019. South Sudan's shrinkage is distorted by the effects of civil war and sanctions up to 2016. The economy has recovered strongly to an increase in GDP of 8,8% from 2018 to 2019. But the fact that it's bounced to that level from -16.7% in 2016 shows the fragility of Africa's financial ecosystem.

These signs of the African continent pushing forward to emancipation in world trade are tremendously exciting and encouraging. But, like any young shoots, they're delicate and need careful nurturing. Burkina Faso is performing exceptionally at 6% growth. But this is an economy whose principal support is built on gold, most of which is mined by artisanal means. And large gold refiners like Metalor have announced that, for humanitarian and environmental reasons, they'll no longer process artisanal gold. If 80% of the country's output can't be sold legally, what happens to the economy? That praiseworthy growth could disappear at the stroke of a Swiss pen.

Protect Emerging Economies, and Protect Yourself

My concern is that the buoyant aspect of Africa's top performers will create a rush to trade with those regions at the expense of others. And in the rush to grab the profits of trade with these economies, we'll see another epidemic of compliance fines. The shrapnel from such an implosion could turn the African dawn to a twilight of renewed corruption, exploitation and poverty.

This is an incredibly exciting time to open up trade with a vast continent that has riches to trade with the world. All that's required is for companies to be open-minded, adventurous, and properly prepared with robust diligence processes. The tools are there and ready; take advice from expert; invest in the new generation of KYC, AML and EDD systems and build them into an efficient process that goes beyond mere compliance. Prepare properly, detect the pitfalls and react appropriately before they trip you, and grasp the opportunity with confidence.

And feel content that the benefits you accrue are shared with the peoples of more than fifty countries.